The line was completed by 30 September 1865. The Company operating the line was the Newport Pagnell Railway In 1866 the line was open to goods, parcel and cattle traffic. The Station opened on the 2 September 1867 on the east side of Bradwell on Bradwell Road where a ceremonial opening took place. In 1875 the line was taken over by the London and North Western Railway where they provided the passenger service from the opening. The line eventually closed to passenger service on the 7.9.1964 that is just over 97 years of operation. The line continued with goods traffic complete closure on 22 May 1967.

A post card, no date. The Mill that the Newport Nobby line passed. 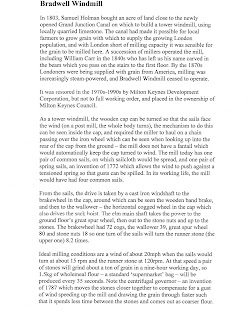 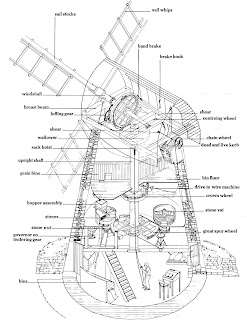 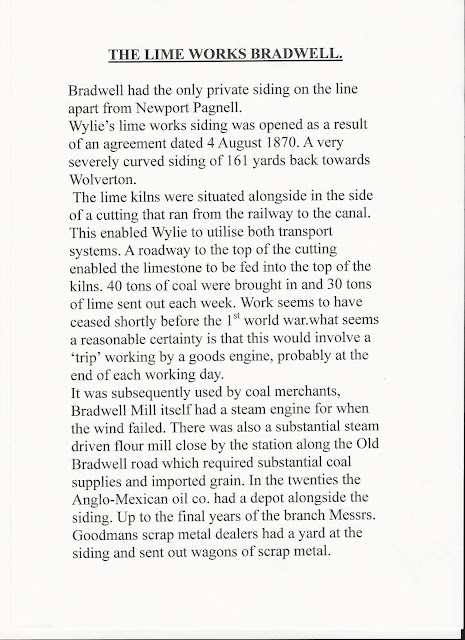 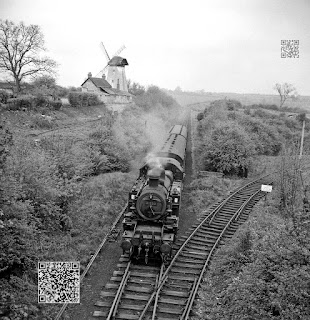 LMS Class '2MT' 41223 taken at Bradwell, 12th May 1962.
Note the private sidings to the Lime Works and Bradwell Mill in the Distance 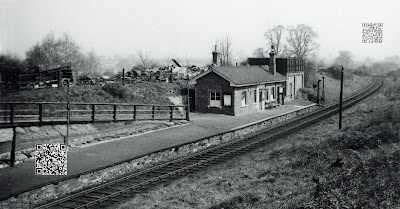 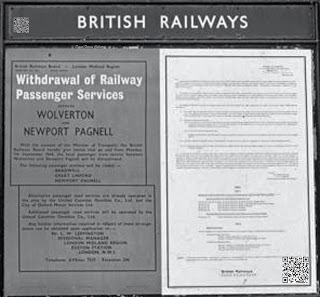 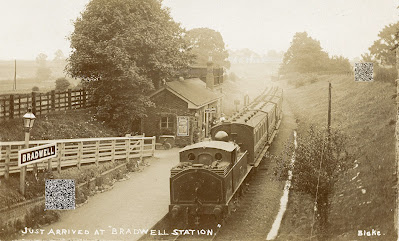 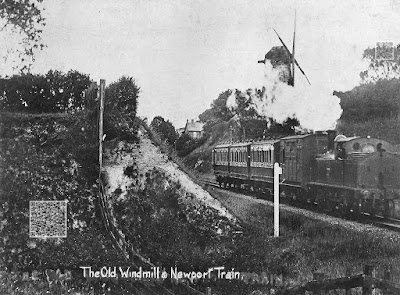 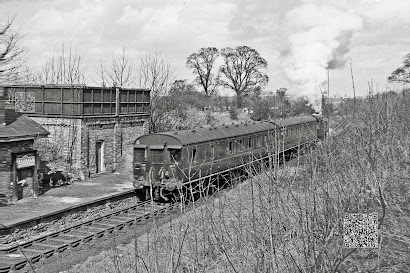 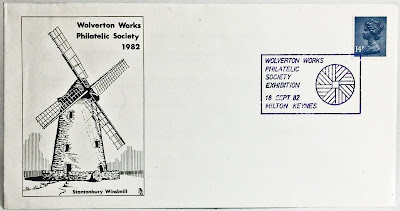