Newport Pagnell Station opened on 2 September 1867 the station  building consisted of a brick built building, and extensive goods facilities existed further along the line. The last passenger train ran on 6 September 1964 and the next day the Station closed to passengers. The last goods train moved out of the station on 22 May 1967 and the Station closed completely. The Station site is now under Shepherd's Close, a modern residential development. 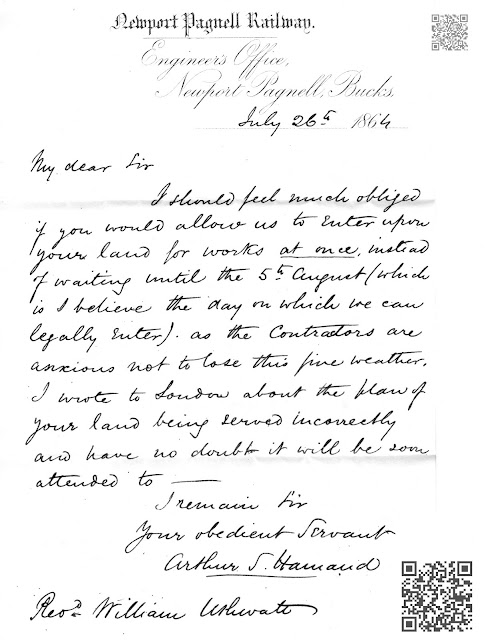 I should feel much obliged if you would allow us to enter upon your land for works at once, instead of waiting until the 5th August (which is I believe the day on which we can legally enter). As the Contractors are anxious not to lose this fine weather. I wrote to London about the plan of your land being served incorrectly and have no doubt it will be soon attended to___

We understand you and Mr Whivatt will be at Newport Pagnell on Thursday and is Mr Kichrie the Companies Surveyor will be there on the same day he will take the opportunity of calling upon you with a view to seal the terms of Mr Whivatt Land. 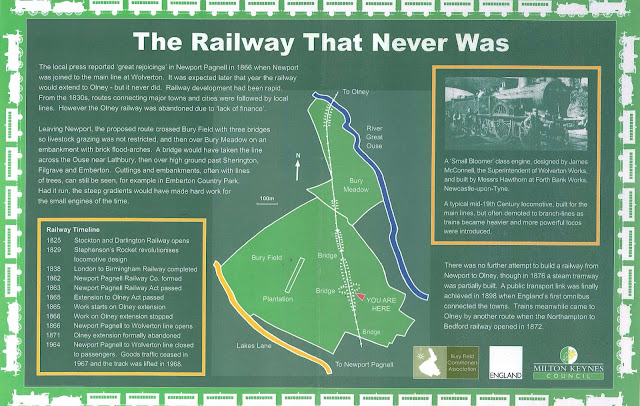 In 1865 Parliament granted powers to extend the Wolverton to Newport Pagnell Railway that was already under construction to Olney. Contractors started work on cuttings and embankments between Newport Pagnell and Olney passing through Sherrington, almost as soon as their work on the Newport Pagnell line had finished. The proposed route ran from the station at Newport Pagnell across Bury Field and then onto the west of Lathbury and then onto the Market town, Olney. A further extension was thought to extend this line to join the Northampton and Peterborough line to Wellingborough. The estimated cost was £72,000 and the line was to be built within five years. Construction of the single-track line started, including a bridge over Wolverton Road in Newport Pagnell (where the Police Station was situated) The extensions beyond Newport Pagnell were never built with powers lapsing in 1871 although  some work had been undertaken there is still evidence of a start being made on the local common land, Bury Field and between Olney and Newport Pagnell there are long banks or hollows in the fields with trees. They are the remains of a railway that nearly came to run from Wolverton to Olney.  Only the first four miles of the line was ever finished, less than one fifth of the total scheme but was halted due to financial difficulties. In 1871 a three-year time extension was granted, but the problems continued and the project was abandoned. There’s no sign of the bridge over Wolverton Road it was demolished in 1875, and the bricks were used to build cottages nearby. 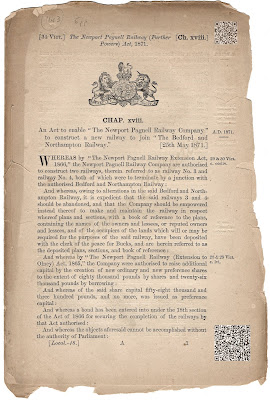 Paper cutting showing bridge crossing the High Street was demolished in 1875 after the time extension ran out when the the company was having financial difficulties. 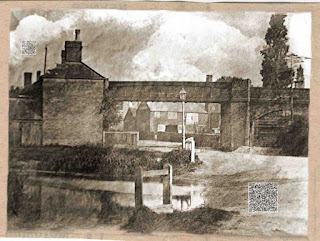 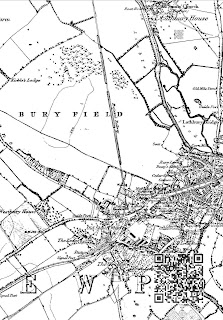 The last passenger service was the 5:34 pm train from Newport Pagnell on 5 September 1964 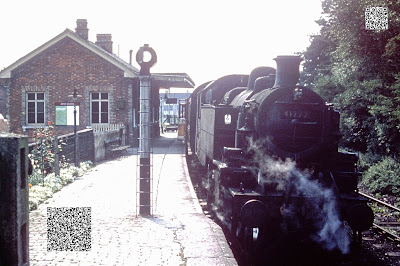 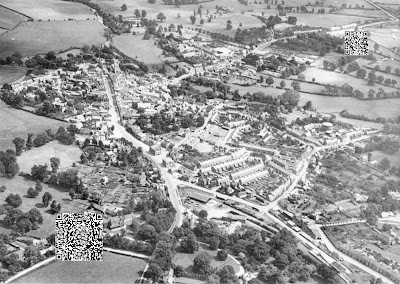 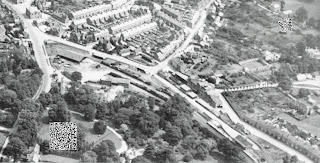 The Card Reads (not 100 percent on wording). 8 Sept  Dear K.  Many happy returns of Tuesday.   We had a very heavy thunderstorm yesterday.  With Love to all, yours truly  M.A 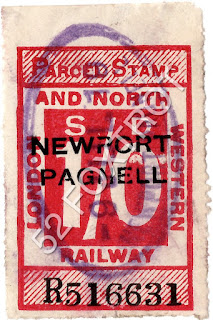 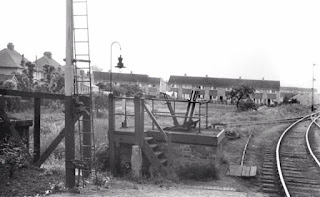 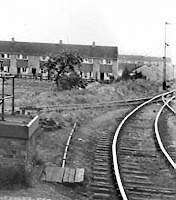 Old Shipley Wharf sidings including Coales and son sidings. The goods wagon would be a common sight in sidings. 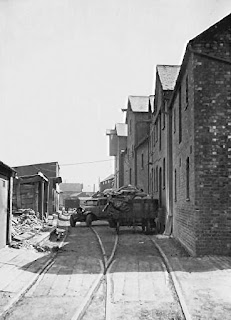 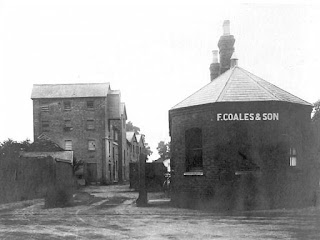 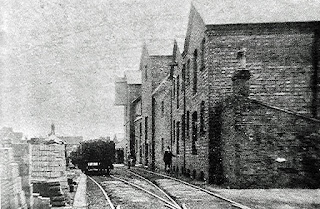 Obituary from the Guardian News Paper. 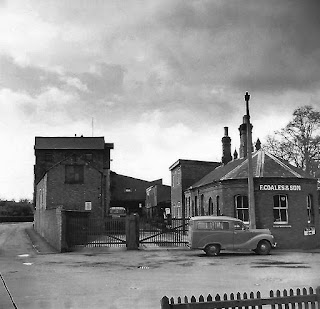 A Later picture to the one above with buildings added. Station Road to the left. (media print)

Old post card un-posted. Not sure if writing was added after or printed with this under picture (David Farron Collection) 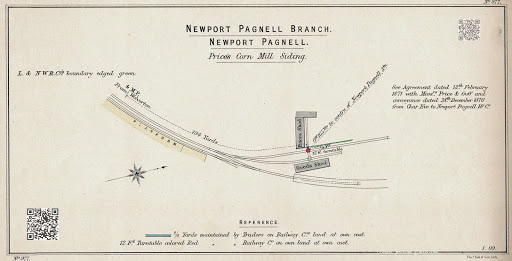 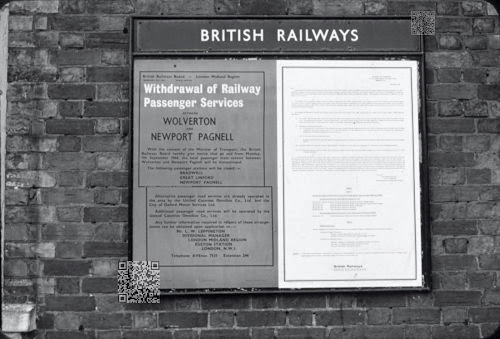 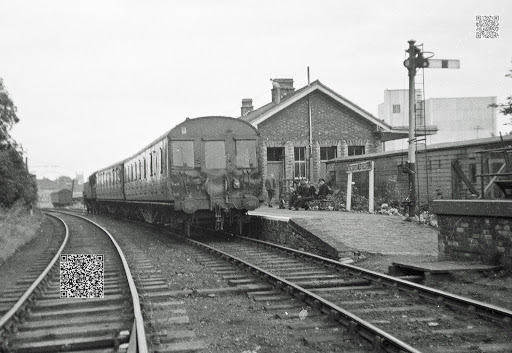 c1960. A well deserved rest before the return to Wolverton 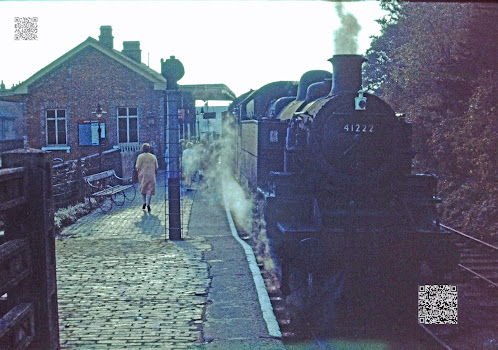 Early 1960 Just arrived with passengers begining to board. 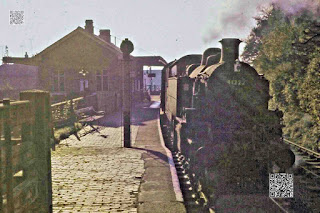 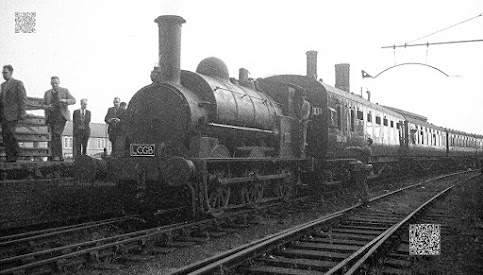 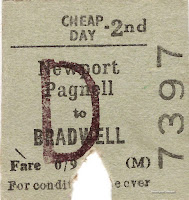 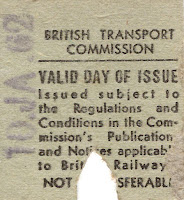 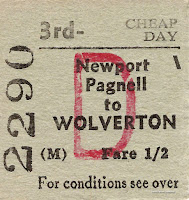 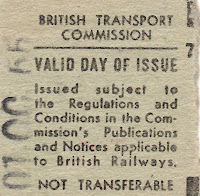 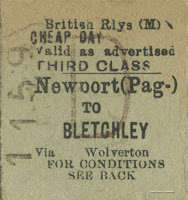