Engineer Robert Stephenson designed the viaduct and was built over the valley of the river Great Ouse 1837-8 for the London and Birmingham Railway. The line became a part of the London and North Western Railway in 1846, and of the London, Midland and Scottish Railway in 1923, now called the West Coast mainline. The line was quadrupled in 1879-82 and the viaduct was widened by 9.5m to accommodate the extra tracks. The viaduct is 201m long and 17.4m high and has six elliptical main arches, 18.3m wide on high rectangular piers with D-shaped cutwaters at their bases with semi-domed caps. The steel catenaries were added for electrification in 1958. It was one of the principal landmarks of the first trunk railway and one of the earliest viaducts on this scale. 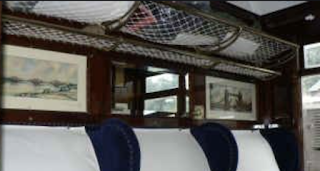 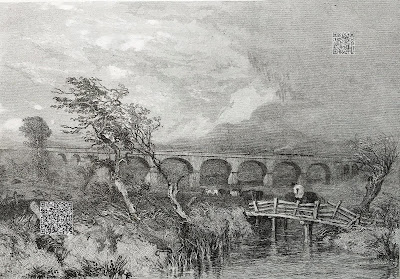 An early print of the Viaduct before it was doubled up from two lines to four. 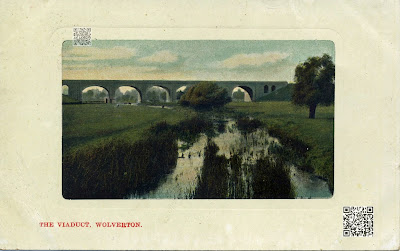 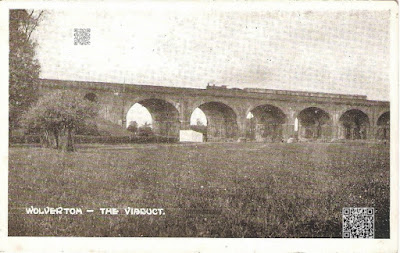